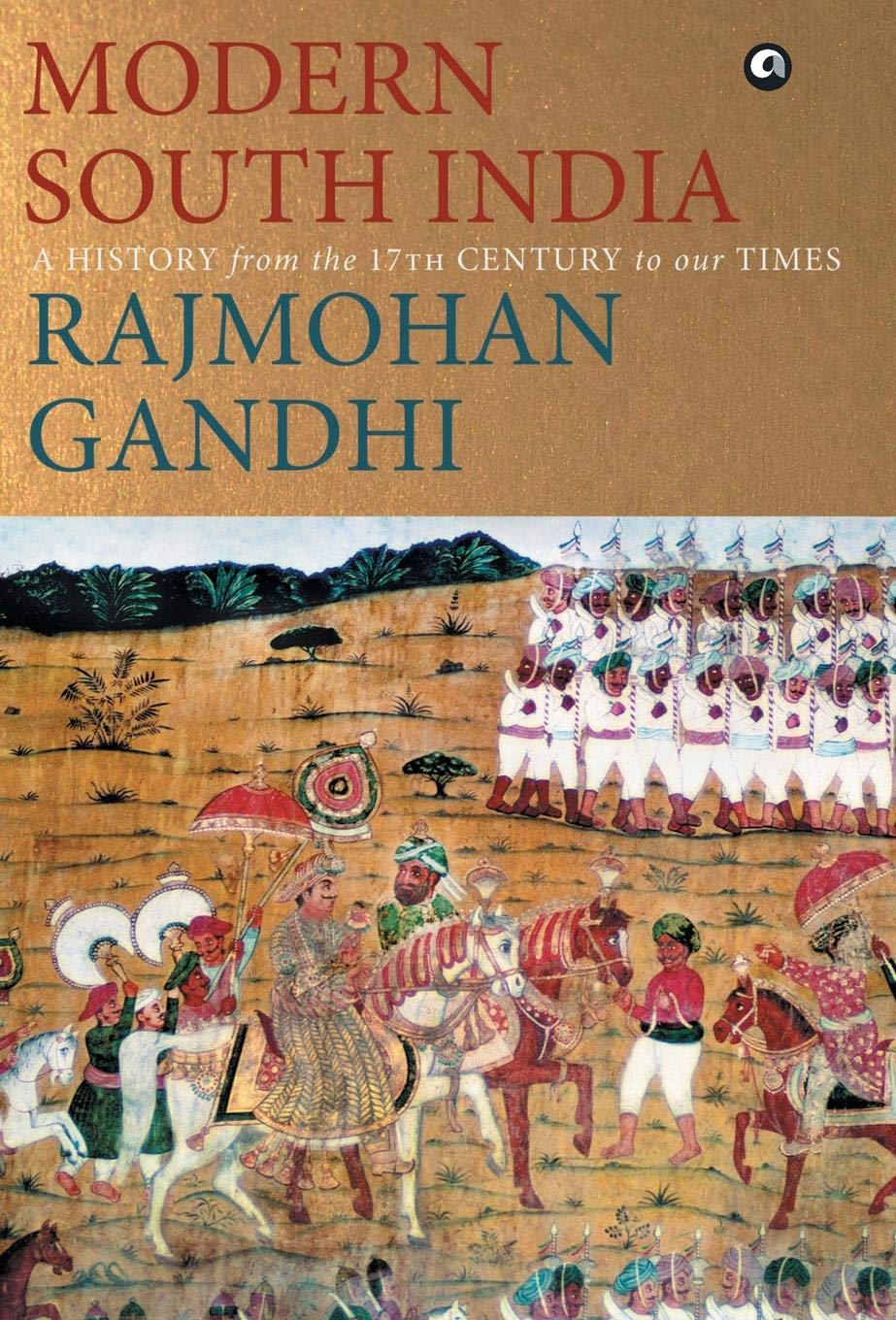 The sounds and flavours of the land south of the Vindhyas—temple bells, coffee and jasmine, coconut and tamarind, delicious dosais and appams—are familiar to many, but its history is relatively unknown. In this monumental study, the first in over fifty years, historian and biographer Rajmohan Gandhi brings us the South Indian story in modern times. At heart, the story he tells is one of four powerful cultures—Kannada, Malayalam, Tamil and Telugu, as well as the cultures—Kodava, Konkani, Marathi, Oriya, Tulu and indigenous—that have influenced them.
When the narrative begins at the end of the sixteenth century, the Deccan sultanates of Bijapur, Ahmadnagar, Golconda and Bidar have combined to defeat the kingdom of Vijayanagara, one of the last great medieval empires of the South. After the fall of Vijayanagara, less powerful nayakas or sultans ruled the region. Competition raged between these rulers and the many European trading companies. By the seventeenth century, only the French and British remained to fight it out, in association with Indian rulers and princely states.
The eighteenth century saw the growth of the kingdom of Mysore, first under Haidar Ali, a military leader who had briefly served the Nawab of Arcot, and then under his son Tipu Sultan, who annexed parts of present-day Tamil Nadu and Kerala. By now the European presence was growing strong and assertive. And with the fall of Tipu in the Fourth Anglo-Mysore War at the end of the eighteenth century, the British East India Company (now the sole European power in South India) consolidated its holdings in the South.
In the nineteenth century, power changed hands from the private East India Company to the British monarchy—Queen Victoria became the ‘Empress of India’—and Britain continued consolidating its territory. Despite the tumultuous environment, this century also saw a creative outpouring.
The twentieth century saw a change in the relationship between the foreign ruler and the Indian citizenry. No longer content with isolated military campaigns led by rajas or nawabs, Indians expressed their urge for freedom through democratic outlets. National parties such as the Indian National Congress and the Muslim League and regional ones like the Justice Party, Andhra Mahajana Sabha, Dravida Kazhagam and others emerged. Prominent South Indian leaders such as Annie Besant, C. Rajagopalachari, E. V. Ramasami Naicker, Varadarajulu Naidu, K. Kamaraj, Annadurai, Kamaladevi, E. M. S. Namboodiripad, Potti Sriramulu and others took the fight to the British while, at the same time, carrying on campaigns to ensure the dignity of all citizens.
After Independence, new states were carved out from the former presidencies and princely states along linguistic lines—Tamil Nadu, Karnataka, Kerala and Andhra. The book ends in the present, with a look at the new generation of political leaders who have taken over from dominant personalities like M. Karunanidhi, N. T. Rama Rao, M. G. Ramachandran, J. Jayalalithaa, K. Karunakaran and Ramakrishna Hegde. It also covers some of the most significant figures from other fields such as Narayana Guru, M. S. Subbulakshmi, U. R. Ananthamurthy, Dr Muthulakshmi Reddy and others.
A masterpiece in every sense of the word, Modern South India is a rich, authoritative and magnificent work of history about the South that will be read, debated and reflected upon for years to come.

‘A historical tour de force’- The Hindu ‘This clear-sighted book ties major strands of south Indian history to modern times’- Outlook ‘A necessary read for those interested in a popular history of South India’-National Herald ‘Gandhi has.kept the reader hooked to his story. The author.takes care not to write a boring socio-political narration. ‘- The Week ‘The perfect textbook.’ – Business Standard 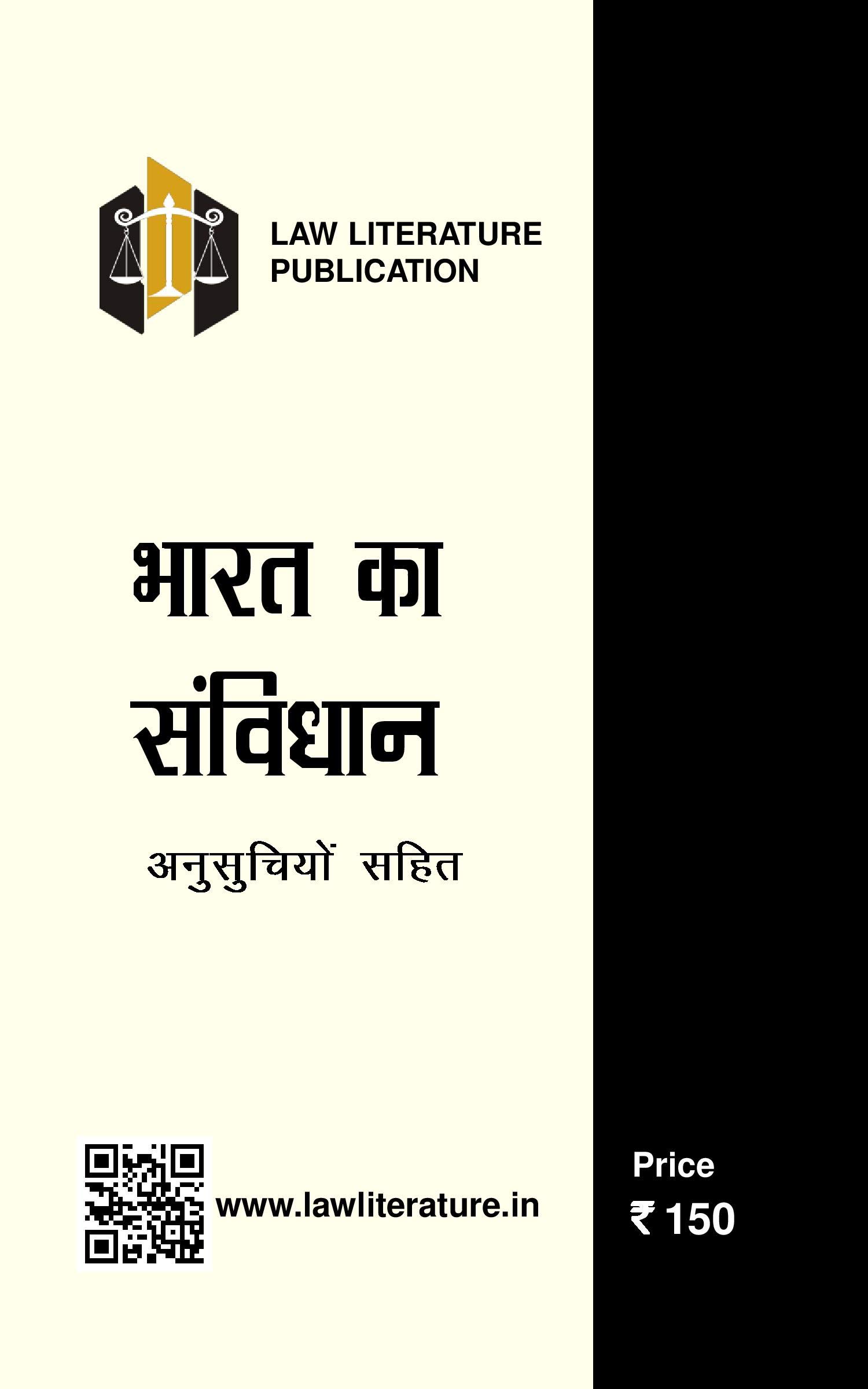 CONSTITUTION OF INDIA in hindi 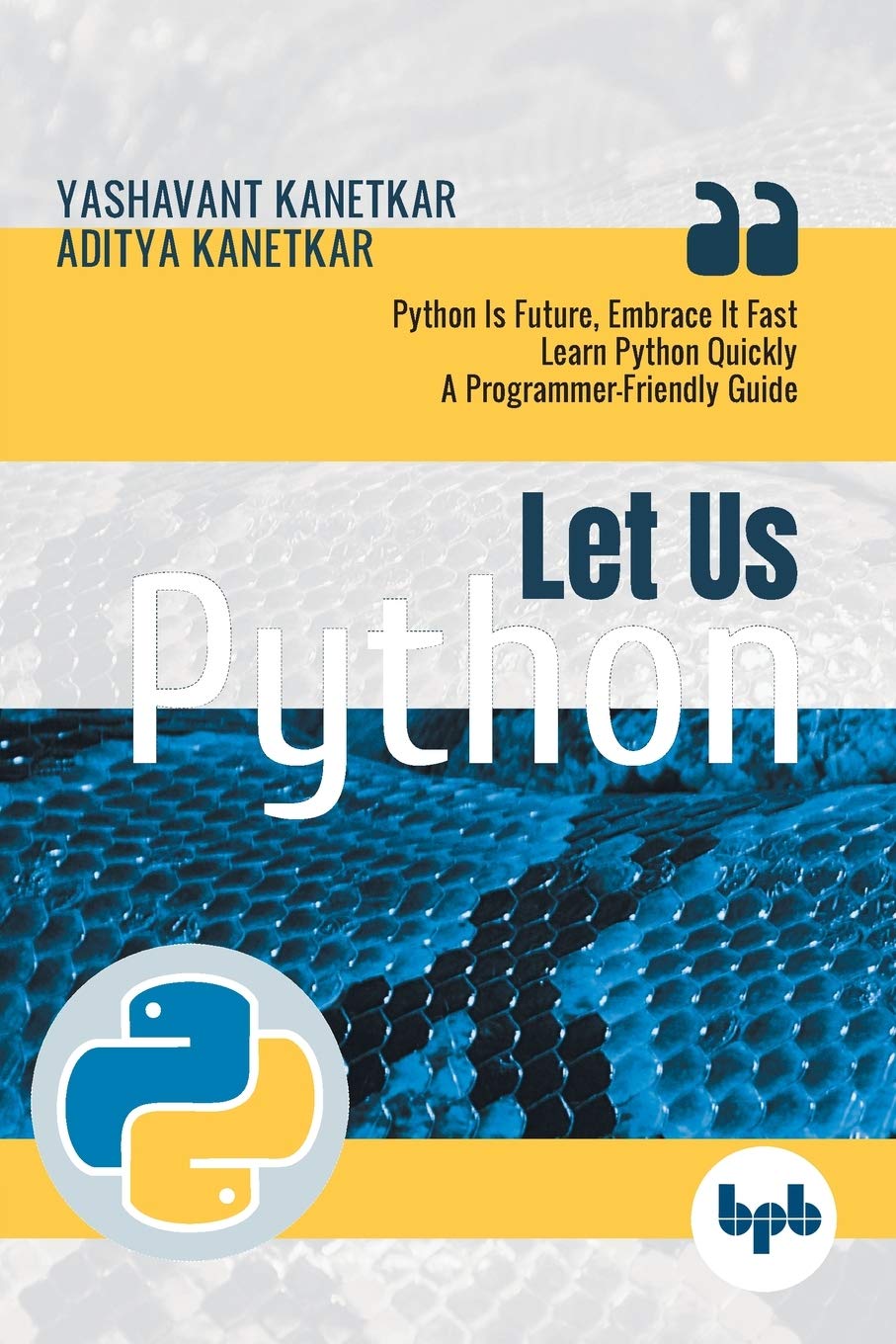 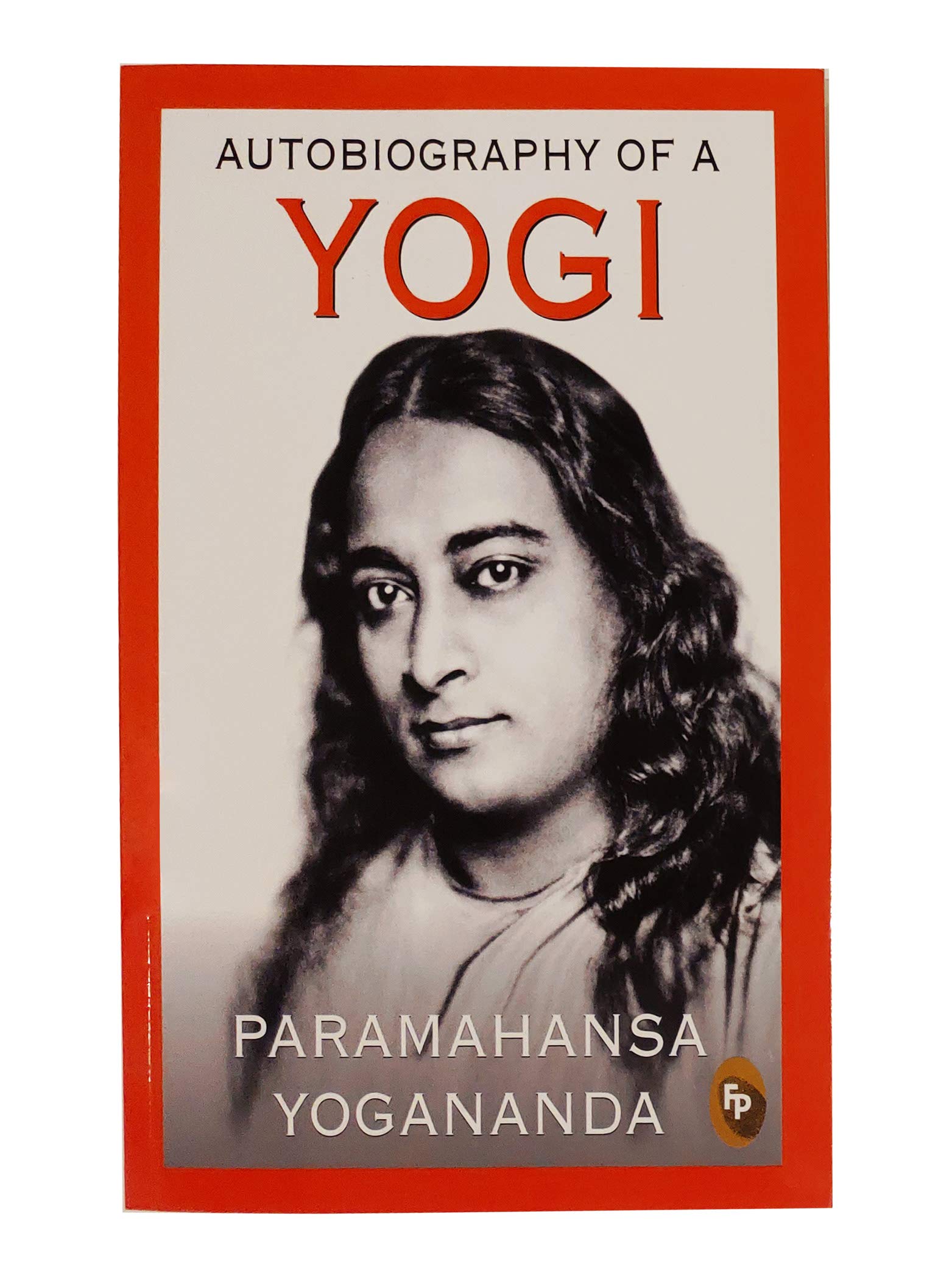 Autobiography of a Yogi

You may have missed 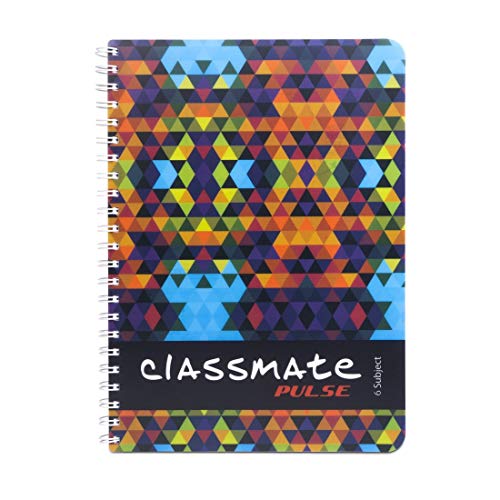 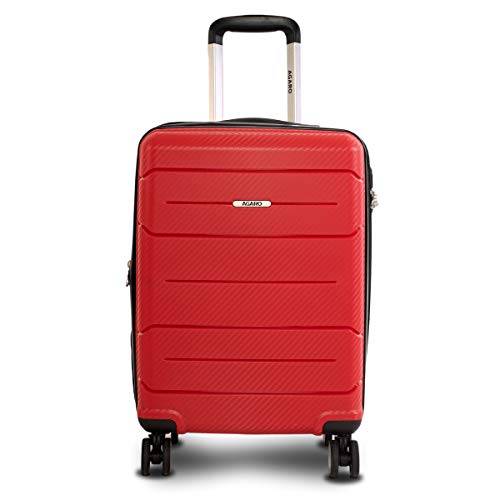 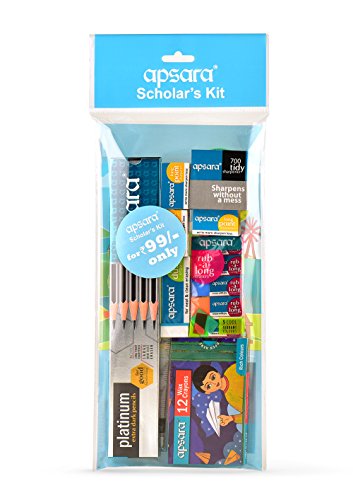 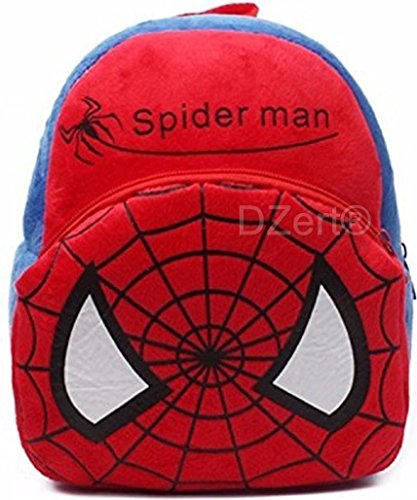